skip to main | skip to sidebar

a beautiful set by clipartoon created by Paula Baez, posted on March 19:

A few day later, on April 14 appears at designstch this:

when some people need inspiration...

Same kind of puppy, taking the same bath, taking the same posses, actions, Tail, etc.
As if someone says: Hey! Take The clipartoon set an do something similar! Just copy the way it's done.
This way is so east to do sets. Feeding from us.
Publicado por Clipartoon en 16:00

A very "inspirational" set:
Created by Julia baez for Clipartoon.com. Posted on August 27:

Set by clipartoon posted on July 2:

Then, on September 4, appears this at desingstich: 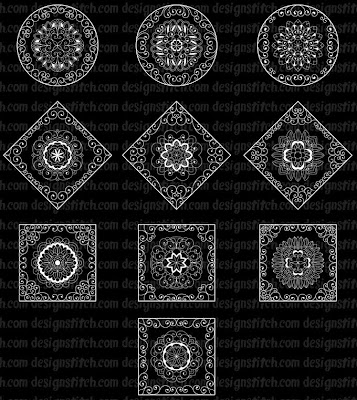 still inspirating, over and over again...

Later, on September 04 appears this at designstithc , Even the same set's name!!! It's a shame.. 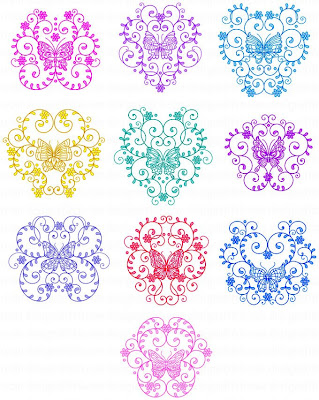 Clipartoon: always an inspiration for others..